Small Victories -  Small Victories is a 5 piece band of individuals from Winnipeg that write and perform songs in a variety of styles. I.e. Folk, Blues, classic rock and country. (drums, guitar, bass, harmonica and banjo.) 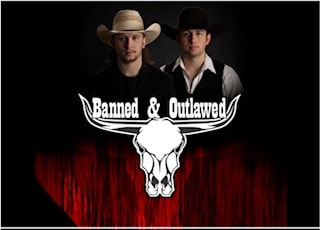 Almost Famous  Almost Famous is a crowd pleasing Party Cover Band with a song list that includes favourites such as Don’t Stop Believing, Here for a Good Time & many more! The crowd loves them and sings along with the band as they dance the night away. 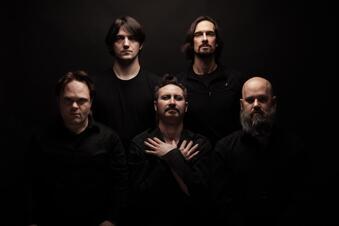 Princes of the Universe These princes are merely more than men among Kings; they play tribute to Queen. Freddie may be dead, but no one embodies his sound like these universal musical marvels. These supreme musicians that are bonded by the blood of bohemian brothers won’t stop entertaining you with their rhapsodies. Brandi Vezina Singer/songwriter whose authentic country roots are intertwined with rock and the blues. She is a natural born performer who comes from a local musical Metis family. Vezina's new single, "Do It Right" is releasing April 29, 2022. Buckle up, it's going to be a fun one! The Goods The Goods are known for their rich harmonies—extreme frontline energy and warm personalities. They love what they do, and are honoured to entertain you. Streetheart - A Canadian rock band, based in Winnipeg with a list of chart topping hits. Their best known songs include "Action", "Hollywood", "Snow White", "Teenage Rage", "One More Time", "Tin Soldier" (Small Faces Cover), "Here Comes the Night" (Them Cover), "What Kind of Love is This", and their cover of the Rolling Stones' "Under My Thumb"
Prince of Universe (Queen tribute band)
.